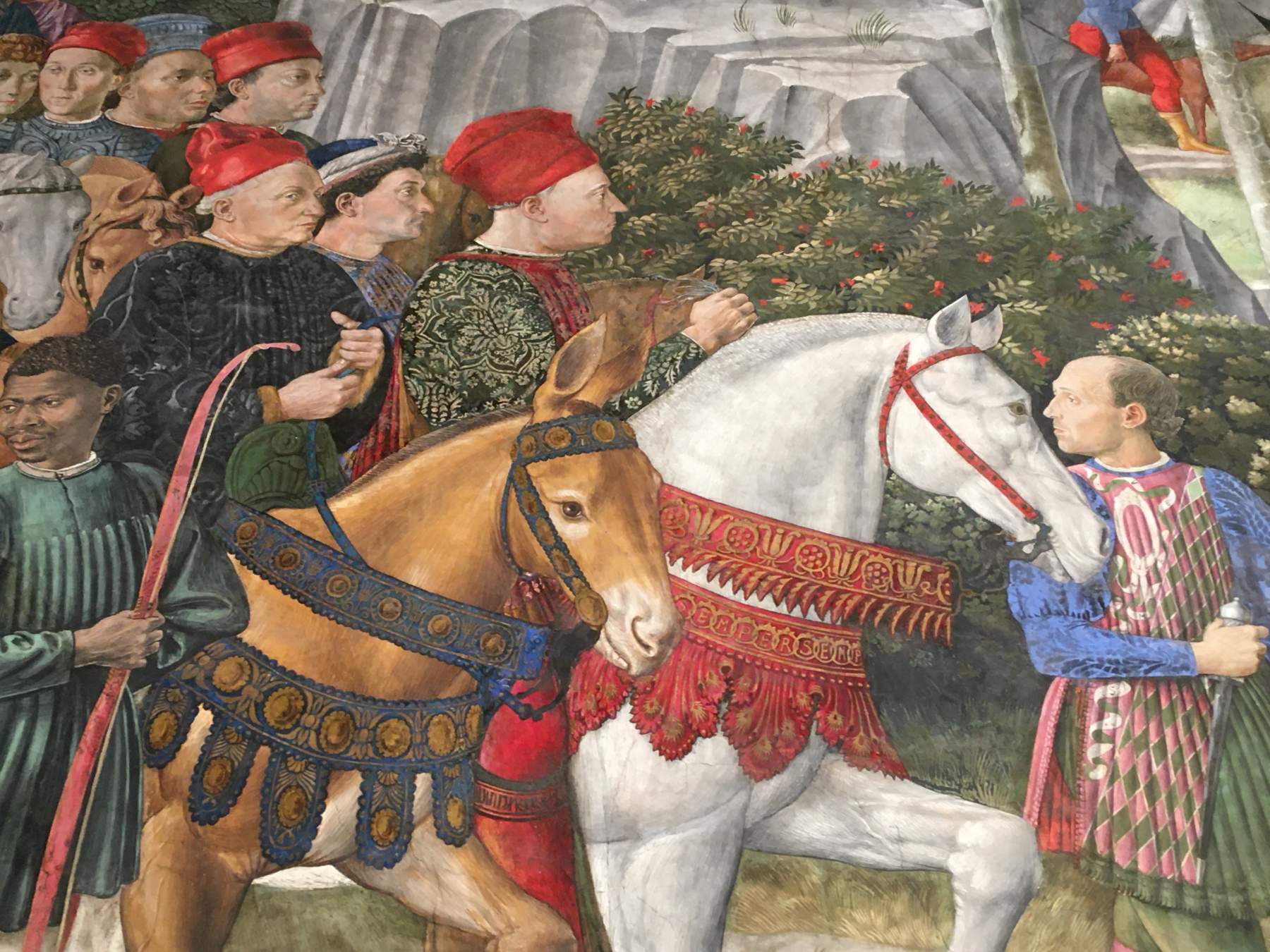 The Medici are certainly not the only Florentines that are known to history as outstanding personalities. However, no other family has its destiny so inextricably and unequivocally intertwined with the city. Our guided tour will take you to the places where they revealed themselves as cunning bankers, shrewd rulers and ardent patrons.

Built by money and genius

The history of the Medici family is a compellingly and shockingly human one, a roller coaster of failure and success marked by formidable highs and infamous lows. The family can boast of some of the shrewdest masterminds of the Renaissance, such as Cosimo the Elder, but is equally shamed by some of the most inept personalities of the period, such as Piero the Unlucky. More than one of them became a Pope or a Queen of France, whereas others can be remembered, if at all, as petty criminals or loan sharks. Some of its grand dukes were born to rule, such as Cosimo I, while others were crushed under the weight of their own power, such as Gian Gastone. It is no surprise that with such dramatic twists and turns, the history of the family has attracted the attention of generations of historians and enthusiasts, while more recently becoming the subject of a successful television series worldwide. Visiting the places where the Medici lived, loved and died is a unique opportunity to experience their destiny first-hand and gain a truthful understanding of their moving history, going beyond the myths and false narratives the family have also attracted.